Crime is at an all time high, is there a link between education (so called) spiritism and crime. And does God have the answer in true education and character building? Study with me chapter 25 of the book education, it is so relevant to the times that we are living in, especially in regards to the moral decay of society.

True education does not ignore the value of scientific knowledge or literary acquirements; but above information it values power; above power, goodness; above intellectual acquirements, character. The world does not so much need men of great intellect as of noble character. It needs men in whom ability is controlled by steadfast principle. {Ed 225.1}

“Wisdom is the principal thing; therefore get wisdom.” “The tongue of the wise useth knowledge aright.” Proverbs 4:7; 15:2. True education imparts this wisdom. It teaches the best use not only of one but of all our powers and acquirements. Thus it covers the whole circle of obligation–to ourselves, to the world, and to God. {Ed 225.2}

Character building is the most important work ever entrusted to human beings; and never before was its diligent study so important as now. Never was any previous generation called to meet issues so momentous; never before were young men and young women confronted by perils so great as confront them today. {Ed 225.3}

At such a time as this, what is the trend of the education given? To what motive is appeal most often made? To self-seeking. Much of the education given is a perversion of the name. In true education the selfish ambition, the greed for power, the disregard for the rights and needs of humanity, that are the curse of our world, find a counterinfluence. God’s plan of life has a place for every human being. Each is to improve his talents to the utmost; and faithfulness in doing this, be the gifts few or many, entitles one to honor. In God’s plan there is no place for selfish rivalry. Those who measure themselves by themselves, and compare themselves among themselves, are not wise. 2 Corinthians 10:12. Whatever we do is to be done “as of the ability which God giveth.” 1 Peter 4:11. It is to be done “heartily, as to the Lord, and not unto men; knowing that of the Lord ye shall receive the reward of the inheritance: for ye serve the Lord Christ.” Colossians 3:23, 24. Precious the service done and the education gained in carrying out these principles. But how widely different is much of the education now given! From the child’s earliest years it is an appeal to emulation and rivalry; it fosters selfishness, the root of all evil. {Ed 225.4}

Thus is created strife for supremacy; and there is encouraged the system of “cramming,” which in so many cases destroys health and unfits for usefulness. In many others, emulation leads to dishonesty; and by fostering ambition and discontent, it embitters the life and helps to fill the world with those restless, turbulent spirits that are a continual menace to society. {Ed 226.1}

Nor does danger pertain to methods only. It is found also in the subject matter of the studies. {Ed 226.2}

What are the works on which, throughout the most susceptible years of life, the minds of the youth are led to dwell? In the study of language and literature, from what fountains are the youth taught to drink?–From the

wells of paganism; from springs fed by the corruptions of ancient heathendom. They are bidden to study authors, of whom, without dispute, it is declared that they have no regard for the principles of morality. {Ed 226.3}

And of how many modern authors also might the same be said! With how many are grace and beauty of language but a disguise for principles that in their real deformity would repel the reader! {Ed 227.1}

Besides these there is a multitude of fiction writers, luring to pleasant dreams in palaces of ease. These writers may not be open to the charge of immorality, yet their work is no less really fraught with evil. It is robbing thousands upon thousands of the time and energy and self-discipline demanded by the stern problems of life. {Ed 227.2}

In the study of science, as generally pursued, there are dangers equally great. Evolution and its kindred errors are taught in schools of every grade, from the kindergarten to the college. Thus the study of science, which should impart a knowledge of God, is so mingled with the speculations and theories of men that it tends to infidelity. {Ed 227.3}

Even Bible study, as too often conducted in the schools, is robbing the world of the priceless treasure of the word of God. The work of “higher criticism,” in dissecting, conjecturing, reconstructing, is destroying faith in the Bible as a divine revelation; it is robbing God’s word of power to control, uplift, and inspire human lives. {Ed 227.4}

As the youth go out into the world to encounter its allurements to sin,–the passion for money getting, for amusement and indulgence, for display, luxury, and extravagance, the overreaching, fraud, robbery, and ruin,–what are the teachings there to be met? {Ed 227.5}

Spiritualism asserts that men are unfallen demigods; that “each mind will judge itself;” that “true knowledge places men above all law;” that “all sins committed are innocent;” for “whatever is, is right,” and “God doth not condemn.” The basest of human beings it represents as in heaven, and highly exalted there. Thus it declares to all men, “It matters not what you do; live as you please, heaven is your home.” Multitudes are thus led to believe that desire is the highest law, that license is liberty, and that man is accountable only to himself. {Ed 227.6}

Thus we see the rise in crime in our societies, if “men is above all law”, and “all sins committed is innocent”, then man only answers to himself, and he does as he pleases, including taking what he rightfully deems is his, and even taking a life someones life.

With such teaching given at the very outset of life, when impulse is strongest, and the demand for self-restraint and purity is most urgent, where are the safeguards of virtue? what is to prevent the world from becoming a second Sodom? {Ed 228.1}

At the same time anarchy is seeking to sweep away all law, not only divine, but human. The centralizing of wealth and power; the vast combinations for the enriching of the few at the expense of the many; the combinations of the poorer classes for the defense of their interests and claims; the spirit of unrest, of riot and bloodshed; the world-wide dissemination of the same teachings that led to the French Revolution–all are tending to involve the whole world in a struggle similar to that which convulsed France. {Ed 228.2}

Just as the prophet wrote, we are at this point in history, we have seen the upheavals in Africa and the Middle East, in Europe. We are seeing the “occupy wall Street” movement that started in the US and has spread through out many cities and now has spread world wide. True to the word of the prophet, we are at the end.

Such are the influences to be met by the youth of today. To stand amidst such upheavals they are now to lay the foundations of character. {Ed 228.3}

Thank God that He has not left us hopeless, he has given us a true foundation and pattern for character building.

In every generation and in every land the true foundation and pattern for character building have been the same. The divine law, “Thou shalt love the Lord thy God with all thy heart; . . . and thy neighbor as thyself” (Luke 10:27), the great principle made manifest in the character and life of our Saviour, is the only secure foundation and the only sure guide. {Ed 228.4}

It is as true now as when the words were spoken to Israel of obedience to His commandments: “This is your wisdom and your understanding in the sight of the nations.” Deuteronomy 4:6. {Ed 229.2}

Here is the only safeguard for individual integrity, for the purity of the home, the well-being of society, or the stability of the nation. Amidst all life’s perplexities and dangers and conflicting claims the one safe and sure rule is to do what God says. “The statutes of the Lord are right,” and “he that doeth these things shall never be moved.” Psalm 19:8; 15:5. {Ed 229.3} 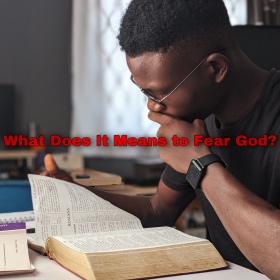 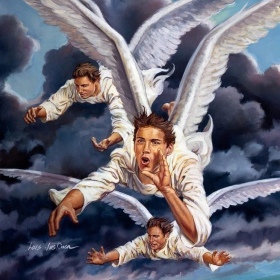 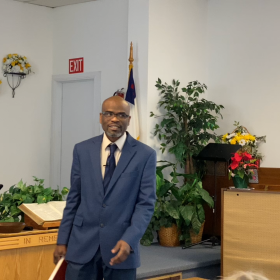 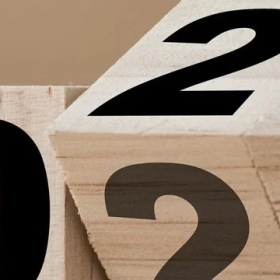 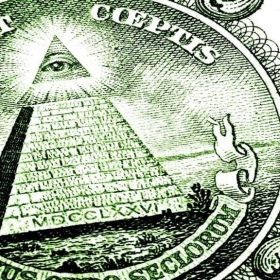 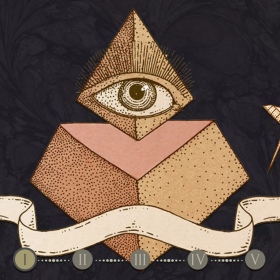 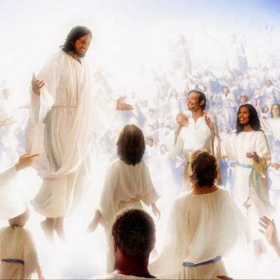 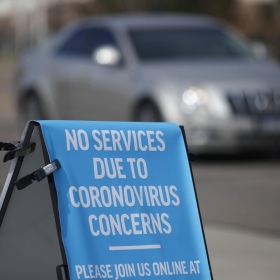